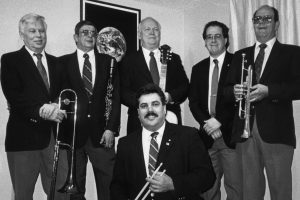 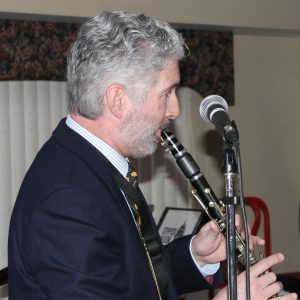 The Dubuque Upper Main Street Jazz Band was formed in 1987 by the late Dick Zimmer, a well-known area musician and music educator, and Ric Jones, a less well-known Paramedic-Firefighter and drummer. 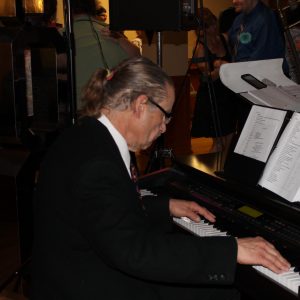 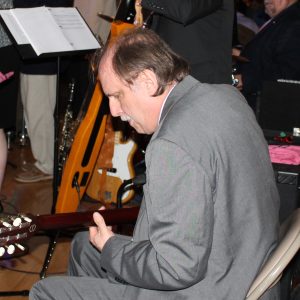 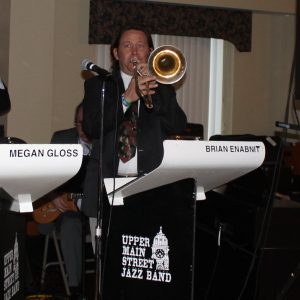 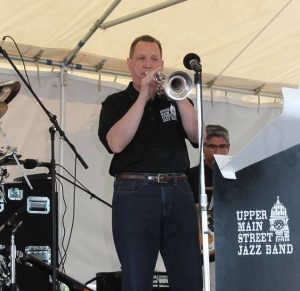 The band recently had the honor of opening for the Preservation Hall Jazz Band of New Orleans at their concert for the 2013 America’s River Festival.

The music comes from all of the 20th Century, and includes everything from Big Band to Swing to Polkas to Dixieland. The band’s repertoire includes several hundred pieces.

The band is completely self-contained for most venues with state of the art pro-audio equipment and lighting. For larger venues, professional production equipment and producers can be engaged. The band is fully insured for your protection. 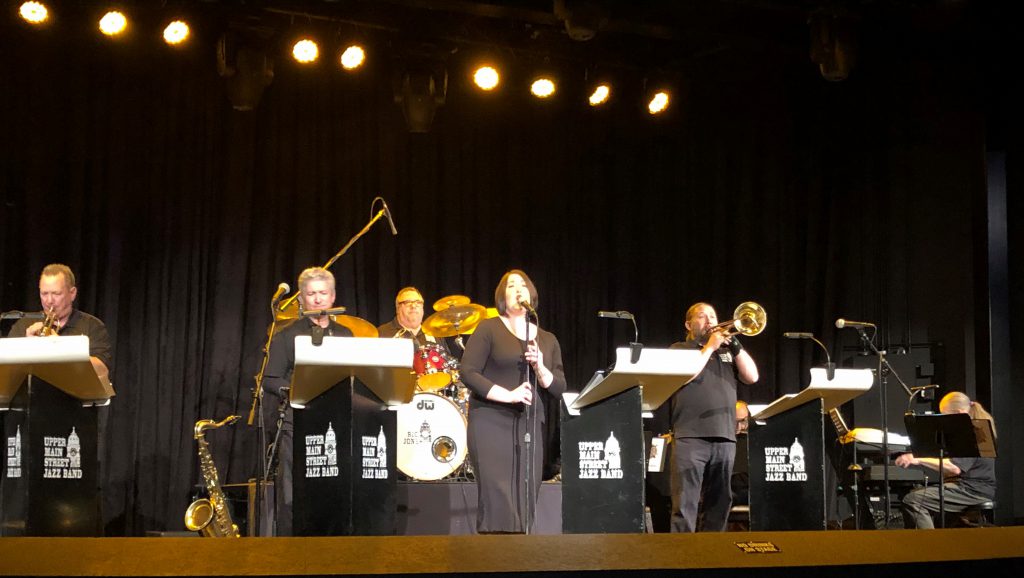 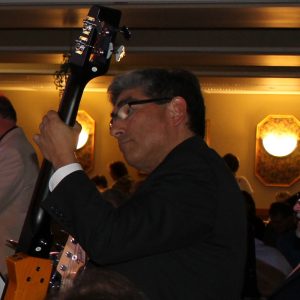 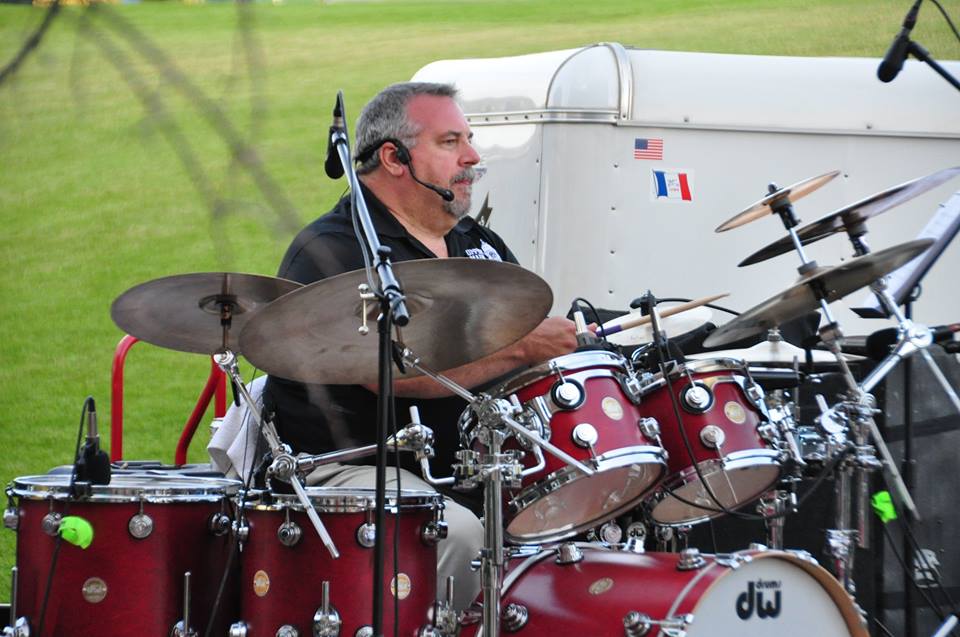 Other local legends have performed with the band over the years, including the late Paul Powers on trombone, the late Don Boal on guitar, the late Don Dugan on trumpet, Mark Oberfoell on bass, Chuck Crimmins on bass and vocals, Bill Rowley on trumpet and the late Rocky Rockhold on piano and vocals. 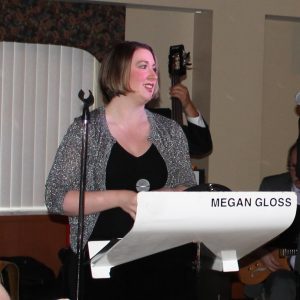 All together our musicians have more than 200 years of musical performance experience.